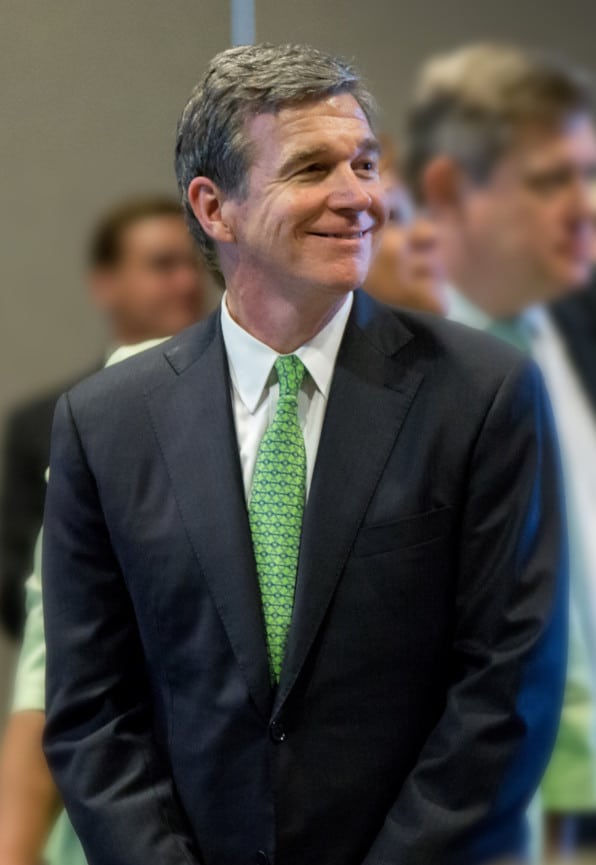 Defending a strong democracy is critical to the environmental work we do in this state. For the first time, this scorecard tracks the votes that attempted to strengthen or weaken North Carolina’s democracy. In the wake of the January 6th insurrection, and in step with a national movement to restrict voting, Senate and House Republicans introduced three bills that aimed to limit which ballots were counted and restrict critical funding for election administration.

Gov. Cooper vetoed these bills, ensuring all legal votes are counted and that safe, secure elections can take place in North Carolina. We believe defending democracy for those most targeted by voting barriers is critically important, as these communities, especially Black, Brown, and Indigenous communities, often also face the harshest climate impacts and environmental injustices. They must be able to speak for themselves and fight for their rights through the ballot.

Help your friends and family across North Carolina know the score too.

Read the Top Stories from the 2022 Scorecard

Our governor is fighting to protect our health and climate and to advance clean energy.
Read More