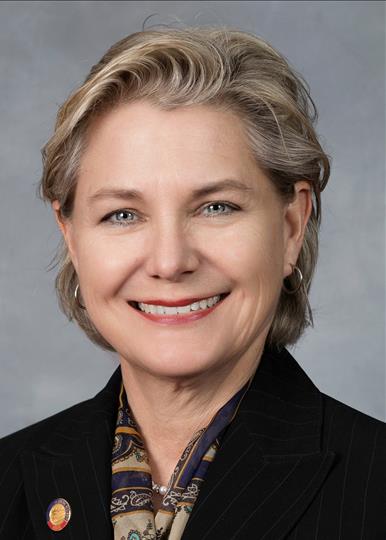 2018 Representative of the Year - Deb Butler

Rep. Butler is making Green Tie history: she is the first freshman legislator to win a Representative of the Year Award. After watching her dogged inquiry into GenX pollution in her district, it was an easy decision. She was the only member of the New Hanover and Brunswick County delegations left off the committee charged with investigating the GenX situation, but she did not let that slow her down. Rep. Butler remained vigilant and fierce, bringing wider awareness to every step of the process, and explaining it to people in plain language. She will continue to be an important ally in the fight to protect the air we breathe and the water we drink. 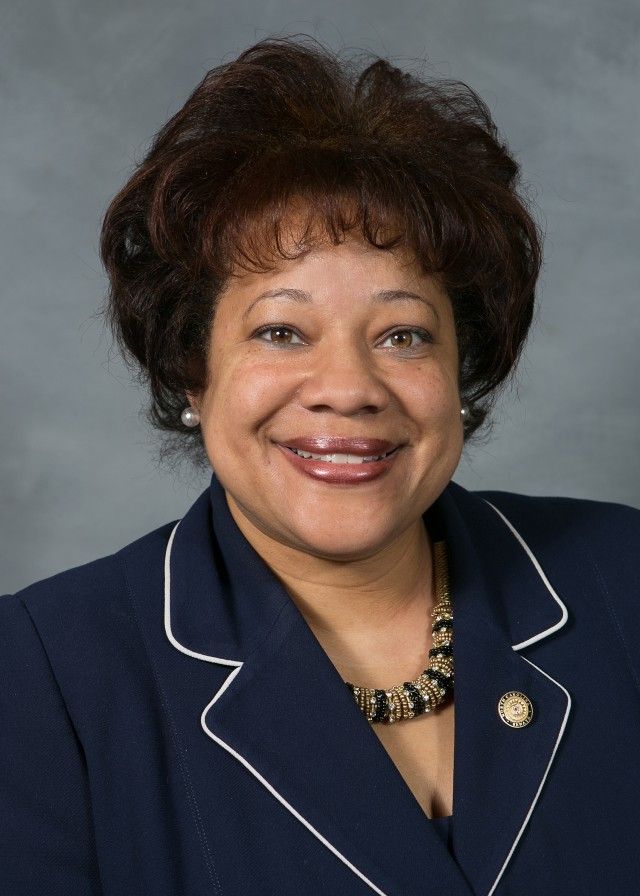 Having just received a Rising Star Award last year, Sen. Smith wasted no time realizing that potential. The very next month, a handful of senators hijacked

an otherwise proactive solar energy bill by tacking on a coastal wind energy moratorium. Sen. Smith led the fight against the unnecessary ban. She is a passionate advocate for her constituents and for clean air and water for all North Carolinians. We look forward to a time when Sen. Smith leads an army of environmental champions in the Senate. 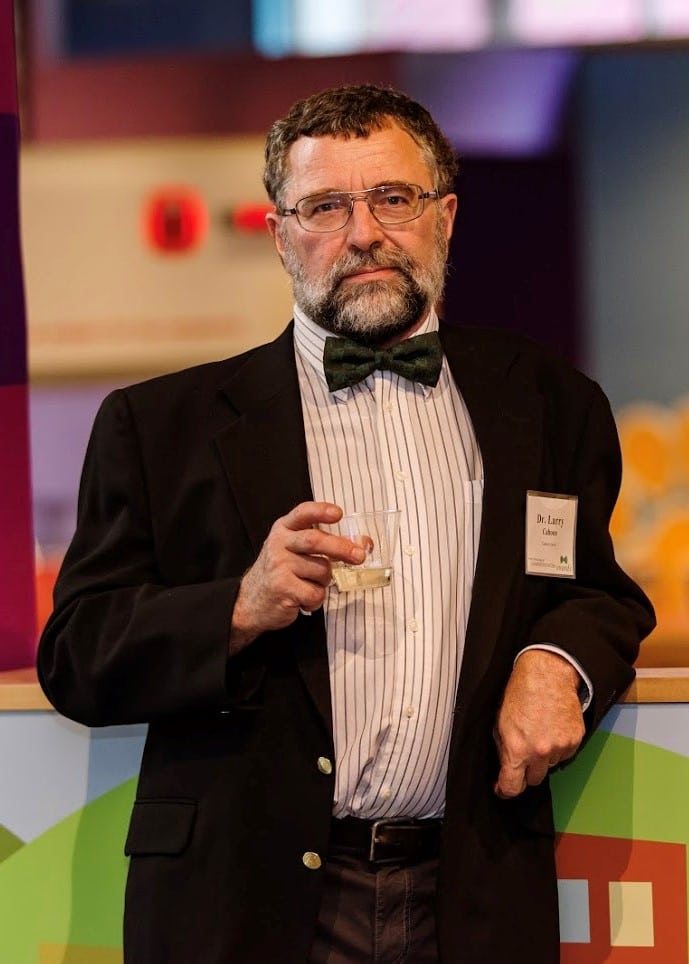 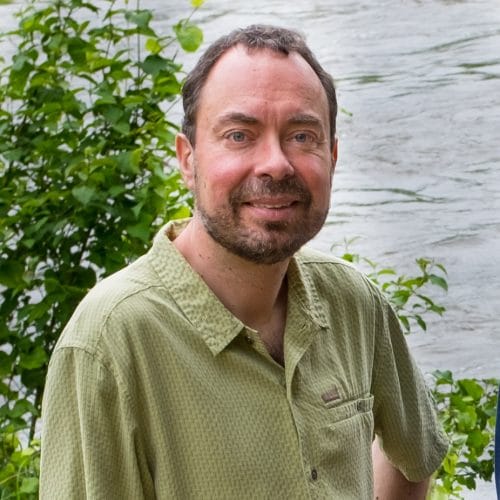 When it comes to the pursuit of science, Dr. Cahoon and Dr. Knappe are tenacious. If they hadn’t taken it upon themselves to test the Cape Fear River for contaminants, we may still not know about the presence of GenX and other chemicals. Their purpose lies not in the politics but in the truth, and their work has saved lives. Through their efforts, North Carolina can become the national model for how to detect and treat emerging contaminants in our environment. 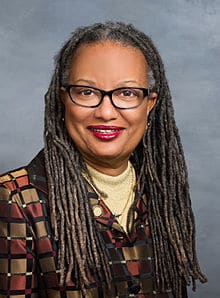 Former Sen. Bryant has dedicated almost 12 years, half in each chamber, to standing up for vulnerable communities who are disproportionately impacted by corporate bad actors and their pollution. Over those six terms, she accumulated a lifetime 88% NCLCV score for her work. She has been a Rising Star and Senator of the Year awardee, so it only makes sense that she receive one last award upon her retirement from the General Assembly. She has certainly lived up to this award’s namesake, former Speaker Joe Hackney. 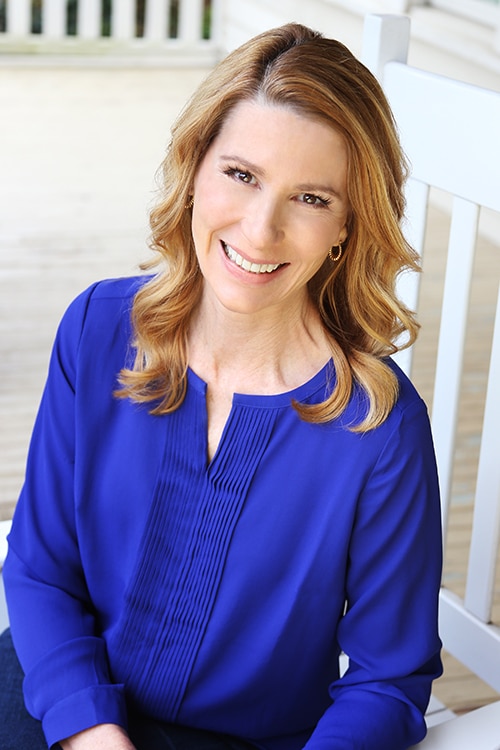 Kristin Cooper is honored to serve as First Lady of North Carolina, a state she has called home for nearly three decades.

The daughter of Geri Bernhardt, an artist, and Sam Bernhardt, a Vietnam veteran and physician, Kristin grew up in Oklahoma City along with her three younger sisters. She attended public schools, earned her undergraduate degree from the University of Oklahoma, and then attended Campbell Law School in North Carolina. After graduating law school, she worked as a staff attorney to the legislature in Oklahoma and North Carolina.

It was at the North Carolina General Assembly that Kristin met a young legislator from Nash County named Roy Cooper. After they wed, Roy and Kristin settled in Rocky Mount. While now Gov. Cooper served in the legislature and practiced law, Kristin concentrated on their busy family life including daughter Hilary. Soon Hilary was joined by two sisters, Natalie and Claire. Kristin and the girls enjoyed singing and acting in local theatre productions, with all four appearing on stage together in Camelot.

After Hilary graduated high school in Rocky Mount, the family relocated to Raleigh to be closer to Gov. Cooper’s job as Attorney General. Kristin served

as a member of the Board of Directors, booster and ticket taker at the Raleigh Little Theatre as she supported her daughters, and played the role of mother in many productions.

Kristin has served as guardian ad litem for children in Wake County for 14 years, using her legal training to represent foster children in court. Kristin and other guardians ad litem assure that at-risk children do not become neglected or abandoned. Kristin also served two terms on the North Carolina Arts Council, working to support arts and arts organizations.

As first lady of North Carolina, Mrs. Cooper is using her voice to champion

the well-being of children in our state. She will use her platform to advocate for initiatives, organizations, and people who are working to create a safe, nurturing, healthy environment for children. Her focus will be on foster care, child abuse and neglect, childhood hunger, early childhood development and literacy, and the arts. Mrs. Cooper’s attention to these causes will highlight the individual challenges, opportunities, and successes as well as underscore the intersectionality among the issues.

Kristin and Gov. Cooper make their home in Raleigh with their two cats. Kristin’s friends are frequently treated to photos of plants blooming in her yard, birds that nest on her porch, and her latest knitting projects. 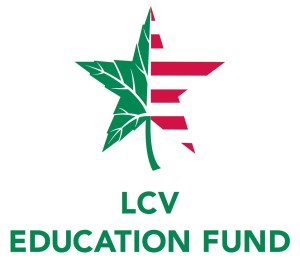 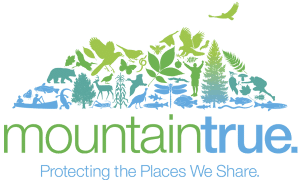